Egypt, to the surprise of many, placed 8th out of 142 countries with Singapore topping the list.

In last year’s ranking, the populous country in the Middle East ranked 16th.

Gallup’s Law and Order Index’ annual survey is intended to assess citizens’ sense of personal safety as well as their faith in law enforcement and experiences in crime.

For the second year in a row, Egypt ranked safest in Africa while Gabon and Liberia found themselves at the bottom of the survey results.

The interviews carried out in Egypt were conducted face-to-face with 1000 interviewees.

Gallup’s polling pool excluded the opinions of residents in Matruh, Red Sea, New Valley, North Sinai, and South Sinai as they “represent a small proportion of the population of the country.”

Egypt’s safety is top of the Presidential and current governmental agenda, with the aim of stabilizing the country in order to maintain its tourism revival.

Gallup’s latest report will be well-received in Egypt, which has mounted significant campaigns to increase the perception of safety among foreign travellers.

Tourism continues to be a cornerstone of the Egyptian economy, and recent attempts made by the Ministry of Tourism have been aimed at stressing Egypt’s safety for all visitors.

Increased check-points in Sinai and outside of the major cities have been implemented, with reinforced army presence in remote areas of the country.

However, anti-government critics argue that police and army presence has contributed to increasing arrests of activists, protesters and political dissidents, thus rendering the country unsafe for political engagement.

At the sidelines of the G20 Compact with Africa initiative meetings in Germany, Egyptian President Abdel Fattah Al Sisi highlighted that achieving stability and security was carried out by combating terrorism. 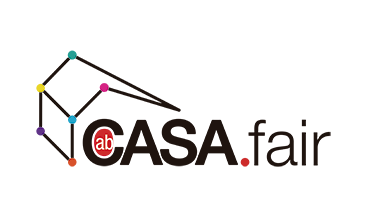 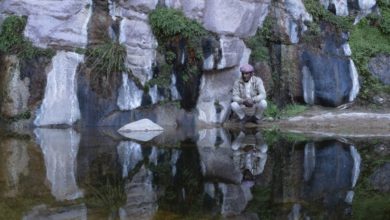 You can now hike the Red Sea Mountain Trail in Egypt 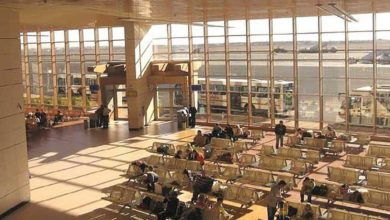 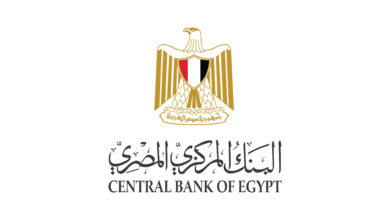