Prior to the January 25th Revolution, Egypt’s GDP primarily relied on tourism. However, after the revolution, and with the rise of terrorist attacks due to it, the numbers of foreigners in the country dwindled, almost becoming non-existent.

The halting of Russian and British flights to Egypt in 2015 had particularly been a huge setback for tourism in the country. Yet, the Egyptian people, along with the government, did not sit by idly and took several measures to make the country safer and more stable. 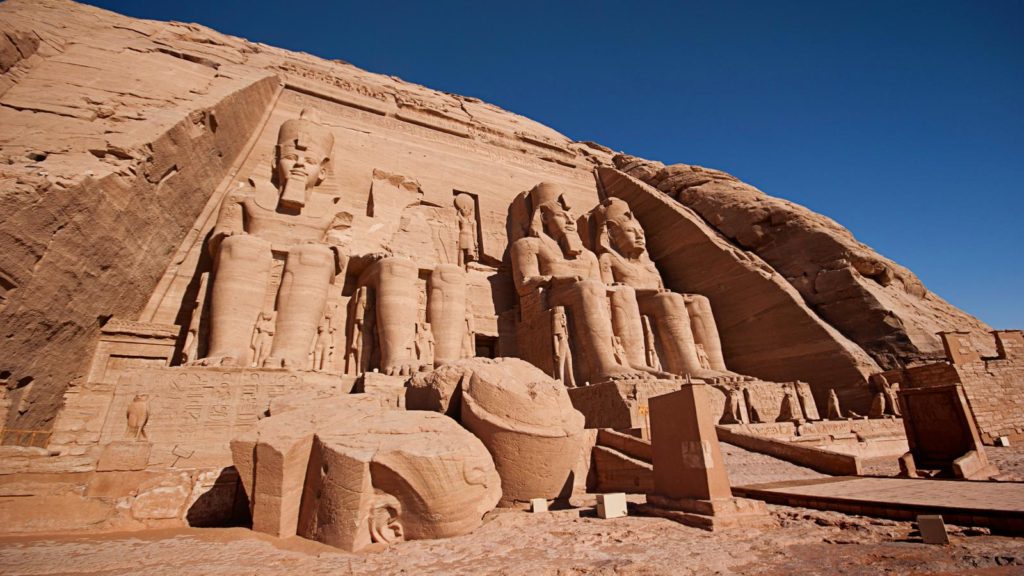 With the rise of campaigns like #ThisIsEgypt and #VisitEgypt as well as the government’s rebranding of the country’s landmarks, tourism has been slowly regaining its strength.

The World Tourism Organization has released a detailed report stating that Egypt has received 11.3 million tourists in 2018, a number that is three million tourists higher than it was in 2017. And, with major tourist destinations such as Paris and Dubai getting 17.9 and 16.8 million visitors respectively, Egypt’s numbers are something to be proud of. 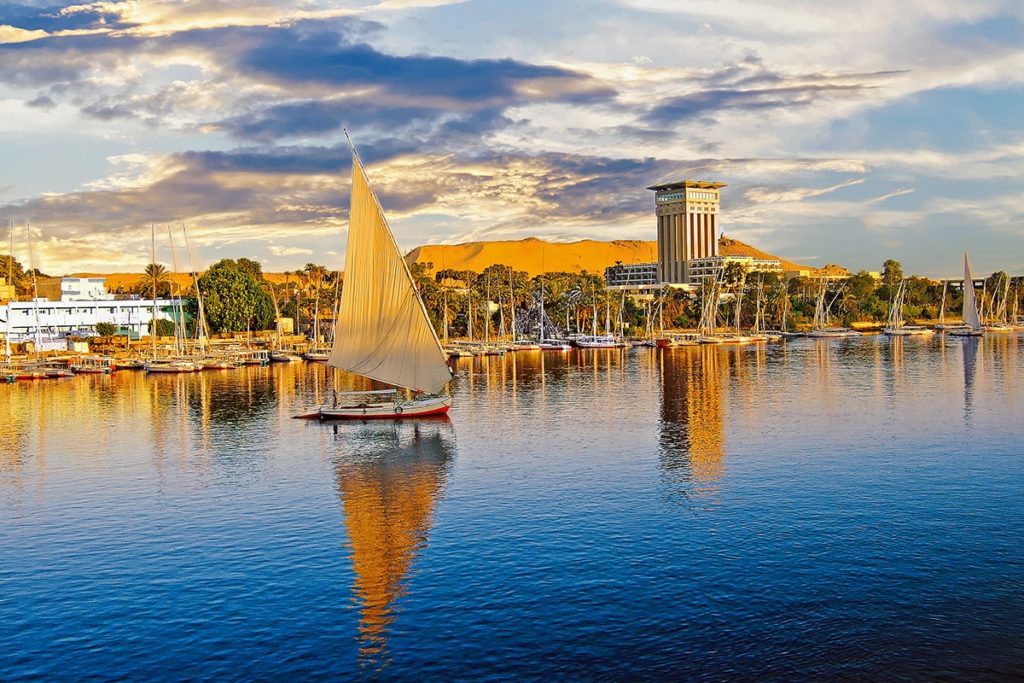 The numbers have shown that European tourists from Germany, Ukraine, and Poland have made the majority of Egypt’s visitors with 6.9 million tourists, while Arab countries came in second with three million of their own. Coming in third, with 669,429 visitors, from Asiatic countries, while the two Americas are at the bottom with 456,311.

In light of these numbers, Germany has become the country with the largest number of tourists visiting Egypt; a title that had been exclusive to Russia in the times before the flight ban. 1.7 million Germans came to Egypt last year, while Ukraine came in second with 1.1 million tourists. 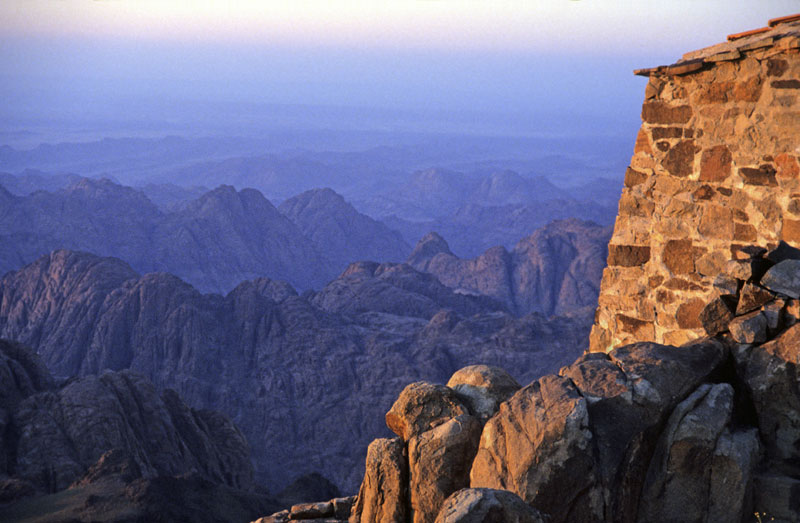 In terms of Arab countries, Saudi Arabia had the most tourists coming to Egypt last year with approximately one million visitors, followed by Sudan, Libya, and finally Jordan.

The numbers have been encouraging to the Russian government, which has sent a delegation during the second half of February to check security measures at several Egyptian airports before announcing that the Egyptian flight ban is to be lifted soon.

On the other hand, various news outlets have reported that Egyptian President Abdelfattah Al-Sisi and UK Prime Minister Theresa May had discussed the resumption of British flights to Sharm El Sheikh during the European Union – Arab League (EU-AL) summit last month.

It seems that Egypt is healing after all, and hopefully, within the upcoming years, we will see our country flourish and regain its formal tourism status. 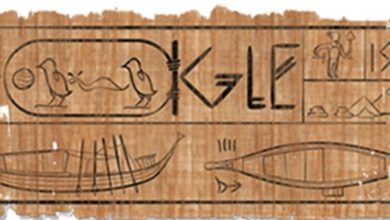