As Mercosur-Egypt free trade agreement came into force and Brazil recently allowed new Egyptian agricultural products to break into its market, Egypt-based Al Shahed Group decided to open a branch in Brazil to get closer to its clients and supply goods for immediate delivery. The announcement was made last Tuesday (5) night by the company’s commercial director Abdelrahman Hammam during an event held at the Arab Brazilian Chamber of Commerce in São Paulo.

The company is an agroindustry that produces and exports olives, olive oil, and garlic. The latter is an item that Brazilian health authorities allowed imports from Egypt earlier this year. 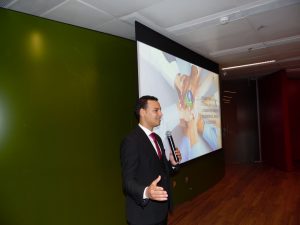 Hamman said that the company has exported to Brazil for five years. “Brazil consumes a lot, so we have a great potential here,” he told the guests. But the distance between both countries causes goods to take up to 60 days to arrive. Now, the company will be able to keep a day-to-day dialogue with its clients and have its products stored here in the country.

The executive told ANBA that their goal is to bring goods from Egypt and leave them stocked up at a bonded warehouse in the port city of Itajaí, Santa Catarina. From there, the nationalization may be carried out by the client or Al Shahed itself to distribute to other buyers, especially small ones that can’t afford nationalizing.

The company currently exports around 1,500 containers of olives per year to Brazil. “We’ll use the port’s infrastructure to streamline and improve our sales in Brazil. I think we’ll be able to double them up,” stressed Hamman. “We can talk every day to our clients, learn about their demands and fix their problems,” he added.

During its participation in the last São Paulo Supermarkets Association (APAS) show in May, Al Shahed expected to increase their olive exports to Brazil to 3,000 containers per year. The company exhibited at the stand organized by the Arab Chamber. 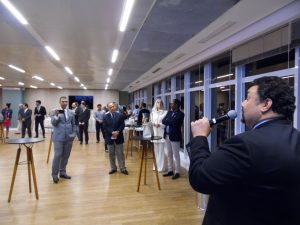 Elkhatib: Other Egyptian companies will be established in São Paulo too

The company is also confident in their garlic sales. “Brazil is the world’s first or second garlic buyer,” said the executive. “[The consumer] will note the difference. Egyptian is very good, strong garlic, so there’s a great potential here,” he stressed.

The head of the Egyptian Commercial Office in São Paulo, Mohamed Elkhatib, said that the Egyptian garlic can compete with the product imported from China. To get an idea, Brazil imported USD 179 million in garlic year-to-date through October – Argentina accounted for USD 80 million, China for USD 60 million, Spain for USD 33 million, and Egypt was fourth at USD 2 million. It’s worthy reminding that the Egyptian product exports to Brazil were cleared only last September. 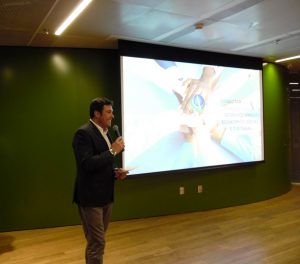 Hammam added that Al Shahed already has an 18-people staff in Brazil, divided in Itajaí and São Paulo, and intends to appoint representatives in other states as well. The Arab Chamber has an office at the city in Santa Catarina.

The secretary of Foreign Affairs of the Municipality of São Paulo, Luiz Alvaro de Menezes, participated in the event and congratulated Al Shahed’s initiative. “Egyptian and other Arab companies will greatly enrich the city of São Paulo,” he said.

On the same line, Elkhatib stressed that many other companies in his country will established themselves in São Paulo and invited the audience to get to know Egyptian products that are showcased at the Commercial Office.

Hamman said yet that Al Shahed is a family business and has 2,000 hectares planted with olive trees in Egypt. It exports its products to 44 countries. 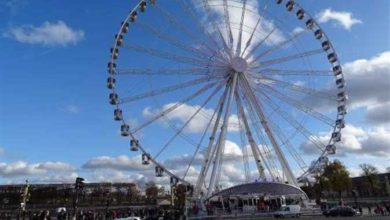 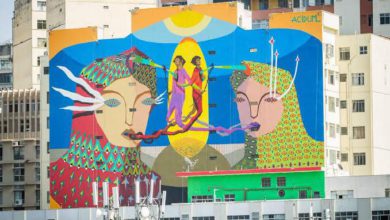