The 2nd Contemporary Egyptian Film Festival, slated to run from July 29 to August 23, has been extended by audience request until next Sunday, August 30, organizers said. The festival is hosted by the Ministry of Tourism and Banco do Brasil, via Centro Cultural Banco do Brasil, with curation from Amro Saad of Orientse Produções.

The festival featured 24 free movies online. The Blue Elephant 1 and The Blue Elephant 2 (pictured above) will be featured again. The horror films were all-time box office hits in Egypt. The films will be available for 24 hours starting 5 pm on the date of showing, as per viewers’ request.

Also featured are Jeanne d’Arc, a documentary of the experiences of Egyptian women since the January 2011 revolution; Coming Forth By Day, a portrayal of the lives two women who tend to an ill relative; Villa 69, a dramatic comedy; Photocopy, one of the films that got the most audience acclaim in the festival so far; and The Gate of Departure, a convention-defying visual experience. The festival also includes Messages from the Sea,  Decor, Out of the Ordinary, Mawlana and Withered Green.

The films are available here. 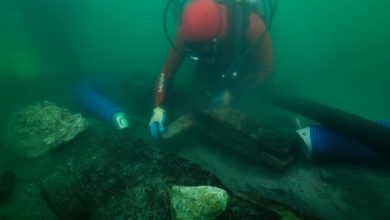 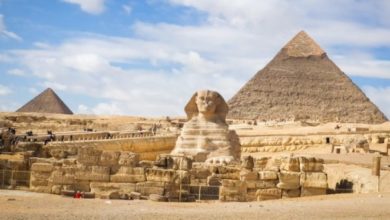 Cairo Has Been Named The World’s Most Budget-Friendly Tourist City! 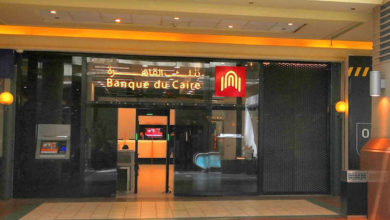 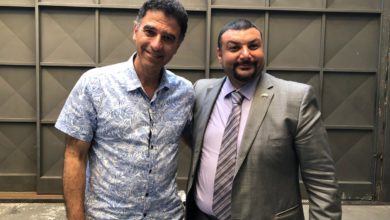