During Sisi’s visit to China the past week, Minister of State for Military Production and Minister of State for Trade and Industry Amr Nassar witnessed on Sunday morning the signing ceremony of a partnership agreement with China for the joint manufacture of electric cars in Egypt, as reported by the State Information Service.

He added that he also paid a visit to Foton Motor to ensure that the Chinese company’s factory is capable of fulfilling its obligations under the partnership.

In October 2018, the ‘Sustainable Transport Egypt 2018’ conference kicked off in Cairo discussing the advent and future of electric vehicles in the country.

Egypt’s Minister of Environment Yasmine Fouad stated that the environment ministry began working on a sustainable transport project six years ago as part of efforts to reduce emission levels in the country. 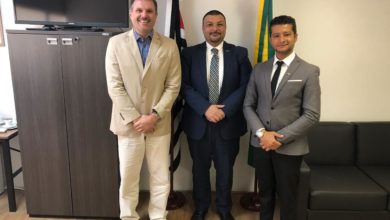 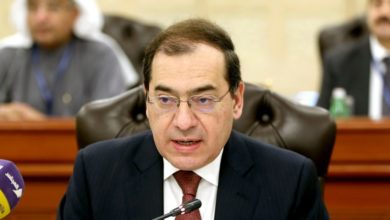 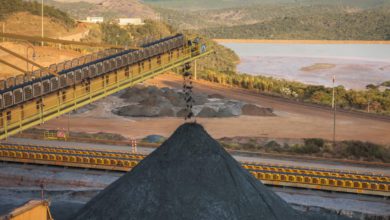