Brazilian photographer and entrepreneur João Henrique de Orléans e Bragança opened a photo exhibition in Cairo, Egypt. Known as prince Joãozinho, he is great-great-grandson of Dom Pedro II and son of Brazilian prince João Maria de Orléans e Bragança from Brazil and Egyptian prince Fátima Chirine. The show exhibits images of the Siwan Oasis, Egypt, and the Brazilian city of Paraty. It was opened for visitation last Sunday (10) and may be seen until April 1st. In the photo above, João (in the center with the burgundy tie) at the opening.

The prince photographed Siwan, in Egypt

Named “Siwa and Paraty, Sand and Sea,” the exhibition shows landscapes from both places from different perspectives, contrasting the quiet scene of the oasis with the dynamic reflex and vibrant colors of Paraty. Prince Joãozinho lives in Paraty, a touristic city and a National Historic Heritage that combines natural, historic and architectural attractions.

The photographer also has ties to Egypt, having visited and photographed the country several times. The oasis whose pictures are shown at the exhibition is 500 kilometers away from Cairo, near the Libyan border. It holds the ruins of the Temple of Amon, which is supposed to have been built by the pharaoh Amasis. The place is composed mainly by desert and palm trees.

According to material published by Zamalek Art Gallery, which presents the exhibition, the prince’s interest in capturing the beauty of both Brazil and Egypt has even deeper roots in his life and his family. The exhibition text mentions the extensive trips João undertook around Brazil to photograph as well as his work in Egypt. “His Egyptian roots have also carried him to travels in Egypt in which he photographed its people, culture and landscapes,” says the release.

This is the first time João’s work is exhibited in Cairo, according to the gallery, which is based in the neighborhood of Zamalekand. It presents modern and contemporary art by artists from Egypt and the entire Arab region. The gallery has spaces for two shows. The exhibition “Siwa and Paraty” is at Venue II. The Brazilian photographer was present at the opening event. Visitation is free. 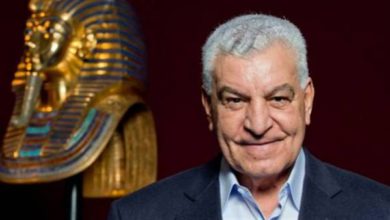 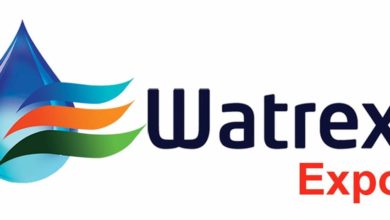 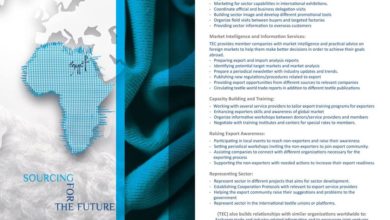