São Paulo – The World Bank announced a USD 1 billion loan program to help the private sector and jobs creation in Egypt, local news websites said this Wednesday (5). It said in a press release that the package will promote small businesses – which account for the lion’s share of jobs – and improve the government’s ability to render services and spur development.

“Egypt has undertaken historical economic reforms over last four years and the priority now is to create jobs for all Egyptians during this next critical phase of the reform program,” said Samia Msadek, World Bank acting director for Egypt, Yemen and Djibouti. The bank had made a USD 3.5 billion loan intended to support Egypt’s development in 2015-2017.

The Arab country is rolling out a number of reforms under a USD 12 billion agreement with the International Monetary Fund (IMF) to rekindle its economy and balance out its budget. Actions included new taxes and subsidy cuts. The agreement was entered into in 2016 and has already taken effect, with Egypt’s economy growing 5.3% in the 2017-2018 fiscal year ended June. It was the sharpest growth in a decade. The previous fiscal year had seen 4.2% growth, and 6% is expected in the next one, according to the World Bank.

Egypt’s Investment and International Cooperation minister Sahar Nasr (pictured at the beginning of this article), who represents the country in the World Bank’s board of governors, said the new financing program is primarily aimed at young people and women in less developed areas. “Our aim is to create more and better opportunities for Egyptians, and our partnership with the World Bank has helped us make steady progress toward that goal,” Nasr said. 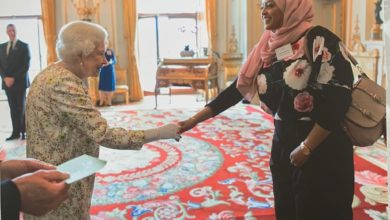 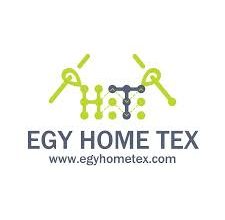 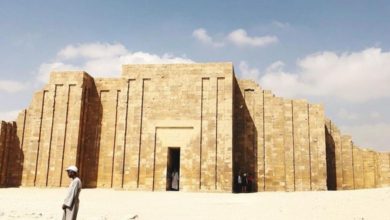 The Pyramids Of Giza, Valley Of The Kings And The Nile: Egypt Is On Everyone’s Mind For 2019