The archaeologist and Egyptologist, Zahi Hawass is a former Minister of Antiquities of Egypt and director of excavations at Giza, Saqqara, and Bahariya Oasis Valley of the Kings in the city of Luxor.

It was responsible for a large number of archaeological discoveries in Egypt as the Tombs of the Construídores the Pyramids at Giza, Valley of the Golden Mummies at Bahariya Oasis and the mummy of Queen Hatshepsut.

He became known worldwide for participating in several films and documentaries on channels like BBC, Discovery Channel, National Geographic, History Channel, PBS and The Learning Channel.

During his career was recognized with several awards and honors, among them, it was one of 30 foreigners to receive the Golden Plate Award from the American Academy for his contribution to archeology, and in 2006 was considered by Time magazine, one of the 100 most influential people world.

After lecturing in several countries, will be the first time in Latin America in December at the invitation of Horus Travel.

Zahi Hawass will discuss important new discoveries, such as the discovery of the mummy of Queen Hatshepsut, the King family mummies Tutankhamun and the mystery of the death of Ramses III.
It will also discuss new discoveries around the Great Pyramid and the Sphinx.

His own tomb excavation in search of the magic queen, Cleopatra VII, the last queen of Egypt.

The discovery of the mummy of Queen Hatshepsut’s most powerful queen of ancient Egypt, mummies the new king’s family discovered Tutankhamun and the mystery of the death of Ramses III.

For more informations or to buy ticket access: http://zahihawassnobrasil.com.br ; ou by e-mail with Hórus Trip contato@horusviagens.com 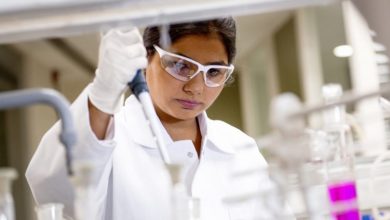 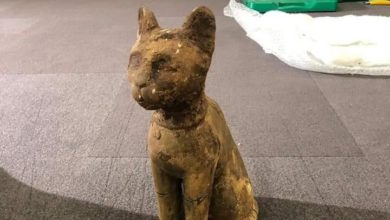 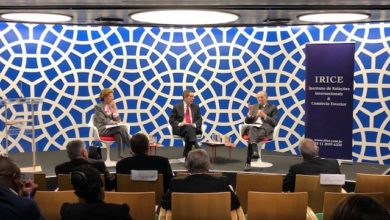